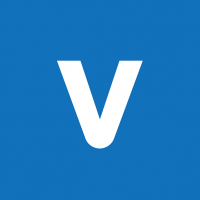 I'd like your input. I've been recording one 15 second take for my audition using my best take.

But I've been told that three 15 second auditions are better showing different ways to do the read.

PLEASE let me know what the best way is and who trained you to do 3.

Thank you for answering.